How I played it

The original Subnautica is easily in my top 5 favorite games. I had it recommended to me and was told not to look up anything about, just dive in. I did so and was repeatedly blown away by the beauty, suspense, and charm of it. It was immersive and thrilling. I went around recommending it to everyone. Given that, Subnautica: Below Zero was one of my most anticipated games of the year. Once again I went in mostly blind, waiting until the official release to play and not following along with any of the development updates along the way. Sadly, this time around most of the magic was gone.

Now that I have finished the game and am reading more about the development process, I realize that a lot of the changes were intentional. It’s intentionally more approachable and less scary, and while that may not be my preference, I won’t fault it for those choices. There are unfortunately a lot of other aspects that I do have to fault it for though. This review assumes you have played the original, and will mostly compare and contrast the two. Only minor spoilers ahead. Also, a very important thing to acknowledge about this game is that each players experience will be unique, much more so than for a more linear game. There might have been some big things I missed, or there might be things I did that most others will miss. Thus, this game review is extra subjective.

The biggest positive changes are the quality of life updates and the increased focus on storytelling. Little things like the ability to pin crafting recipes help a lot, and the graphical pop in that plagued the original are gone. Overall, the game is even more beautiful than the first.

More noticeably, the storytelling received a big overhaul, and it’s one that I didn’t mind! We now have a voiced protagonist, and there are other characters with bigger roles in the story. You will still mostly be listening to logs, but the addition of illustrations for the various characters made me connect to them a lot more. Some people will miss the loneliness of the first game, but I think it would have felt stale if they did the same thing again.

While the change in storytelling was a good one, the story being told was just ok. It treads familiar sci-fi tropes and was confusing at times. The characters are well voice acted but not particularly interesting. Also, the two main arcs were very disconnected. In the original, the separate threads eventually come together to create a satisfying overall narrative. In Below Zero though, the two strands resolve independently. They could have been parts of two separate games.

Another meh change are the tech differences. The Seamoth and Cyclops have been replaced with a single, modular vehicle. There’s also a new land vehicle. These changes sounded good in theory, especially since the Cyclops of the original was a bit unwieldy. But in practice, I found the new vehicle underwhelming. In a similar vein, base building also got some nice upgrades that sounded great in theory but underwhelmed in my actual gameplay. More later on exactly why.

The last meh change are the creatures. As mentioned before, this game was intentionally less scary. You aren’t supposed to feel so tense, so there are far fewer things trying to eat you this time around. My guess is because this was a Subnautica game, there was an expectation of deep-sea monstrosities. So they are in the game - and featured prominently in the promotional materials. The new creatures are interesting on first glance, but soon become an afterthought. They are not dangerous enough to pose a real threat, and not unique enough to require creativity to get around. I won’t give the exact details, but I used the same boring technique for dealing with every single enemy, and that technique was available pretty early in the game. 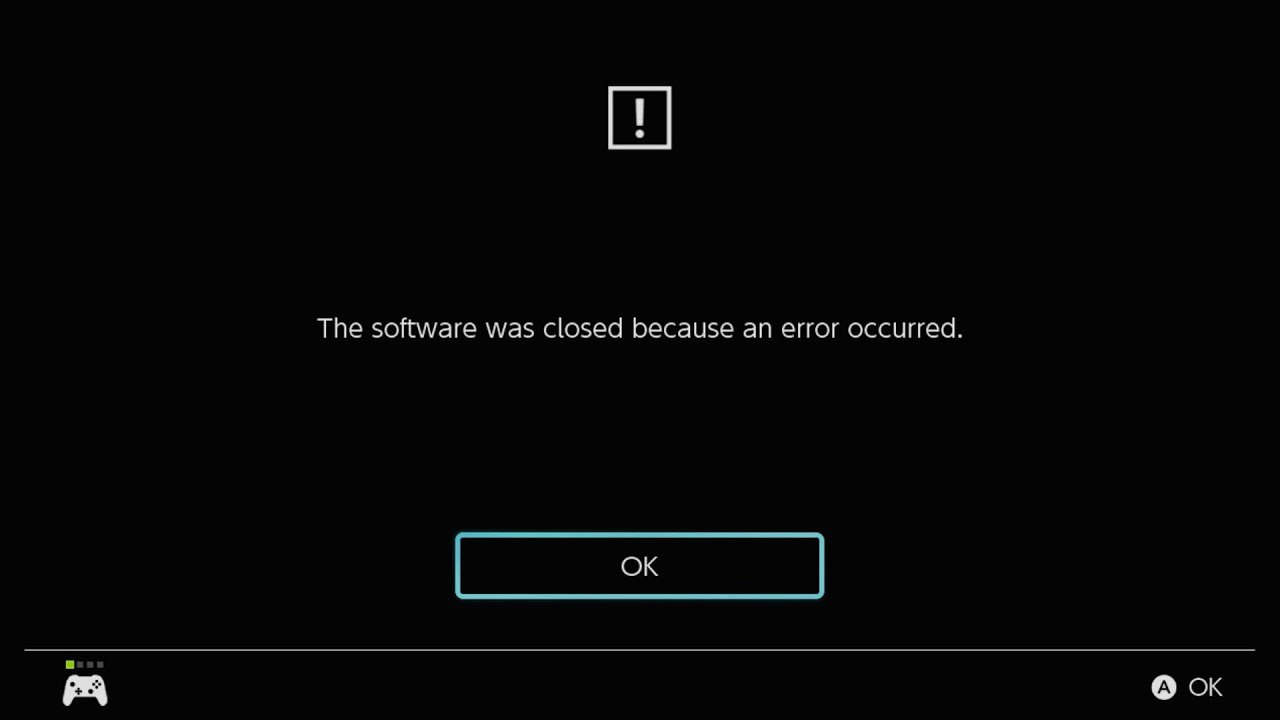 By far, the worst part of playing this game was it constantly crashing. Not sure if this is just a Switch problem, but I crashed every 15-30 minutes of gameplay. No particular event consistently triggered a crash, but there was a correlation with the amount of overall activity and the likelihood of a crash. And this game does not autosave. I eventually developed a habit of frequently saving, but my first few crashes were tragic events. I’m sure these issues will eventually be patched, but I would not recommend getting this game on Switch in its current state.

Another disappointment wast the on-land portion of the game. I can’t put my finger on why exactly, but the navigation and movement on land was a chore compared to the joy of underwater exploration. Something important is lost with the move from 3 dimensions underwater to 2 on land. The game even provides a map to help out with that problem, but I found myself perpetually disoriented during the land section.

Finally and most impactfully, the game is too small. It’s not that the size is an inherent problem, but there are unintended consequences to this game being roughly the half the size and being easier than it’s predacessor. The tech tree is bigger on paper, in particular with base building options, but most of it is unnecessary. Same for the vehicle upgrades and modifications. In the first game, I felt compelled to figure out ways to do things more efficiently due to the large map and sparse resources. I built multiple bases in important biomes for foraging and crafting. I built and upgraded the prawn suit to drill for resources to fuel my expansion. I turned the cyclops into a mobile base. But this time around, I didn’t feel the need to do any of that. The size of the map and abundance of resources meant that nothing ever felt like more than a quick trip away. I built a prawn, but never used it. I built seatruck expansions, but never used them either. That’s where the game suffers the most. You can do awesome things in Below Zero, there just isn’t enough of an incentive to do them.

Don’t get me wrong, if you loved the first game, you should play this one too (once the crashing is fixed). Perhaps more importantly, if you liked the idea of the first one but it wasn’t a perfect fit, then maybe this is the change of pace you need. Subnautica Below Zero is (once the crashing is fixed) a good game. A ton of what works is still there, and it’s easy to be enchanted by 4546B again.